It rhymes – and it is true: Munich really is unique. Innumerable visitors from all over the world simply cannot be wrong. Last year, for instance, about half a million guests from the United States alone came to the Isar metropolis. Nestled in an amazing lake and pre-alpine landscape and so easily reachable, Munich is an extremely attractive destination for the North American MICE sector. The Munich Convention Bureau will prove with a little Oktoberfest flair at the IMEX America in Las Vegas.

The best tips from the locals

That is why the Munich Convention Bureau has packed its bags with a wide range of offerings and many booth partners and is off to the IMEX America in Las Vegas from 10 to 12 September 2019. At the Bureau’s booth the Munich MICE ambassadors will be presenting exciting ideas for events that guarantee to be quite out of the ordinary.

Ideas range from trips to discover the traces of kings and queens or explore Munich’s design and street art scene to outdoor athletics through to getting in touch with Bavarian and Munich traditions. Experience the Munich way of life at a craft beer seminar, for instance, including a visit to the beer garden. Or how about trying on traditional Bavarian dirndls and lederhosen? Sports fans can enjoy clambering over the roof of the Olympic Stadium or participating in an inspiring team building event at the Allianz Arena, home stadium of FC Bayern München.

Those interested in art in all its forms and expressions can prove their own creative skills at a film shoot at the Bavaria Studios or a graffiti workshop at the MUCA, the Museum of Urban Contemporary Art. An absolute must on the agenda – especially for guests from abroad – is an excursion to the unique castles both in the Bavarian state capital and nearby.

“Wiesn” run-up in the glittering city

Las Vegas may well be the world capital of entertainment, but when it gets down to celebrating there’s nobody better at it than the guys and gals from Munich. After all, the Isar metropolis is the city that hosts the largest folk festival of the world. Hardly two weeks after the IMEX America the words “O’zapft is!” ring out to announce the official start. Visitors to the booth of the Munich Convention Bureau at the IMEX will be able to get a foretaste of the real Oktoberfest with fresh pretzels and the clinking of beer steins.

Along with all the right equipment for celebrating the Munich Convention Bureau team also has all sorts of news up its sleeve: Numerous new hotels are opening and a new meeting location with guaranteed “farsightedness” is now provided by the “Hi-Sky München”, the world’s biggest mobile Ferris wheel, that has been turning in Munich’s Werksviertel (a former factory district) since April. The opening of MOTORWORLD Munich, a unique venue with automotive flair is planned for 2020.

At booth C3436, the Munich Convention Bureau will be joined by:

Munich as a conference destination

Located on the Isar river, this is a dream city in an ideal location for event planners. Information on Munich and its economic and knowledge clusters.

The Bavarian “meeting metropolis” is synonymous with successful conventions and welcomes event planners with open arms.

Whether a team-building event, a cultural highlight or a culinary experience; you’ll find a range of suggestions for the perfect supporting programme in and around Munich.

We live for Munich... and for the unique opportunities it offers for organising unforgettable events. 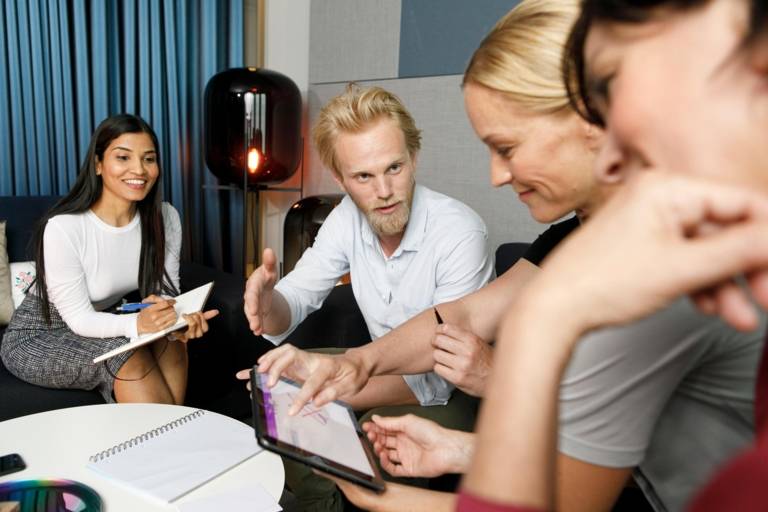 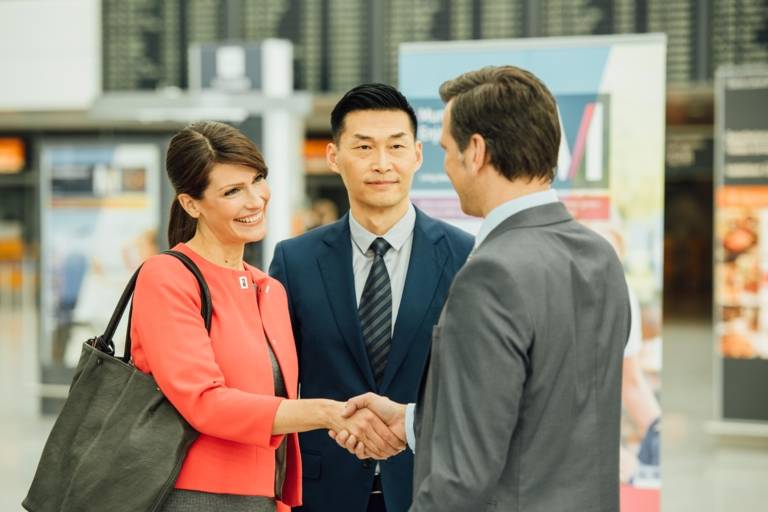 Are you planning a conference, a congress or an event in Munich? The experts at München Tourismus will be happy to arrange accommodation for the participants. 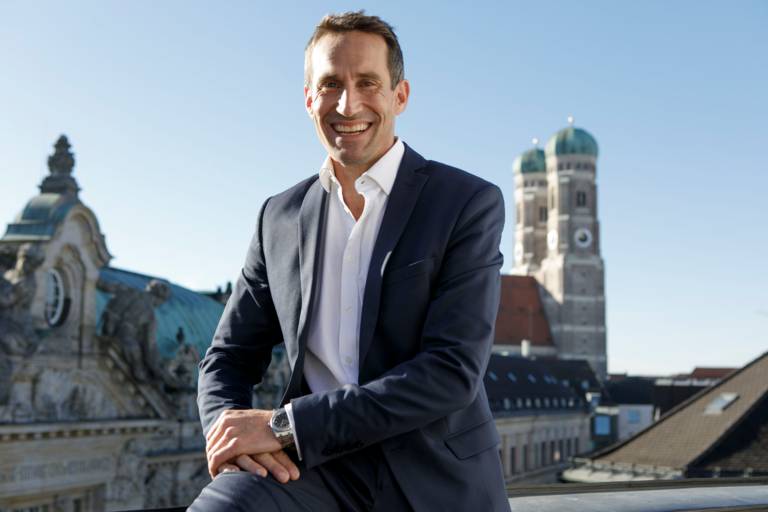 The future of meetings 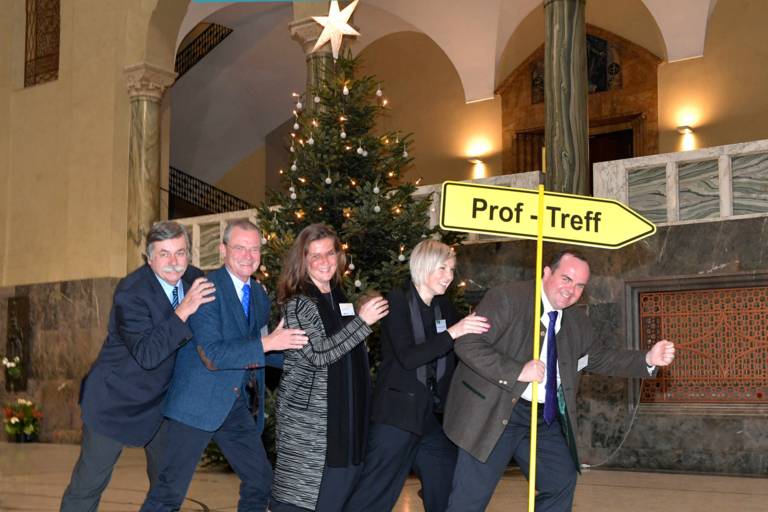 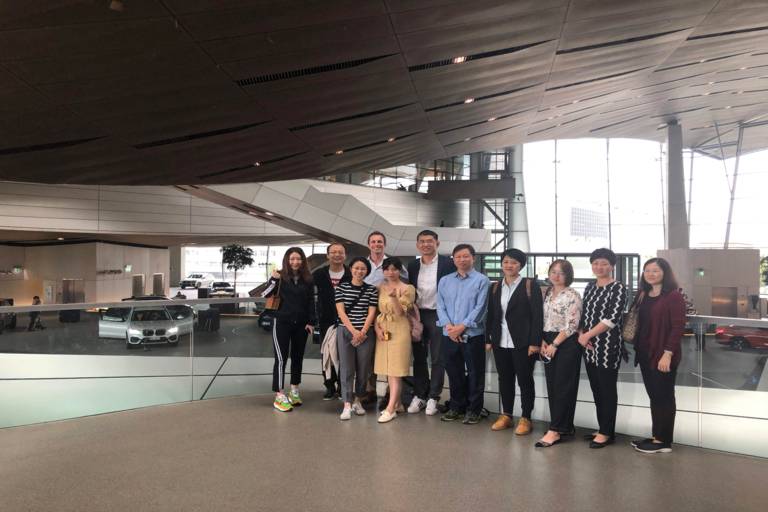 Munich branches out to the Far East 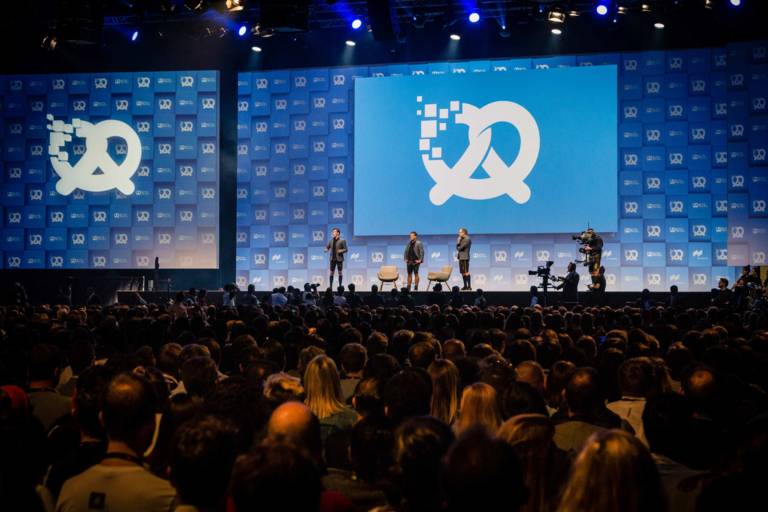 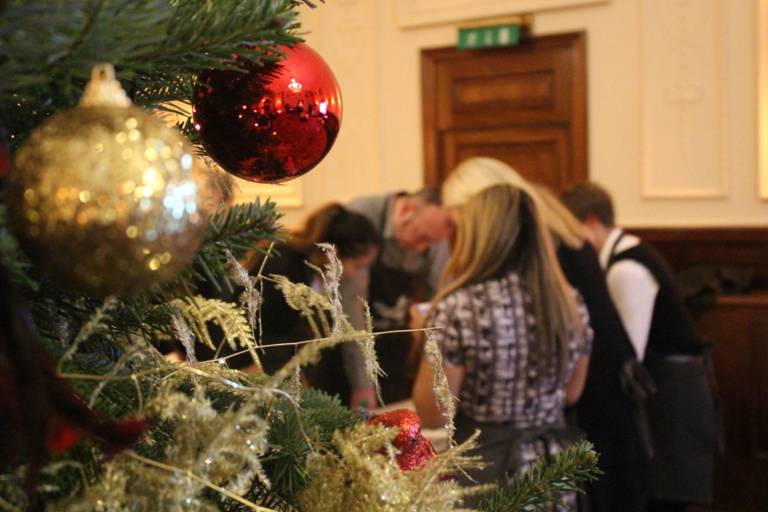 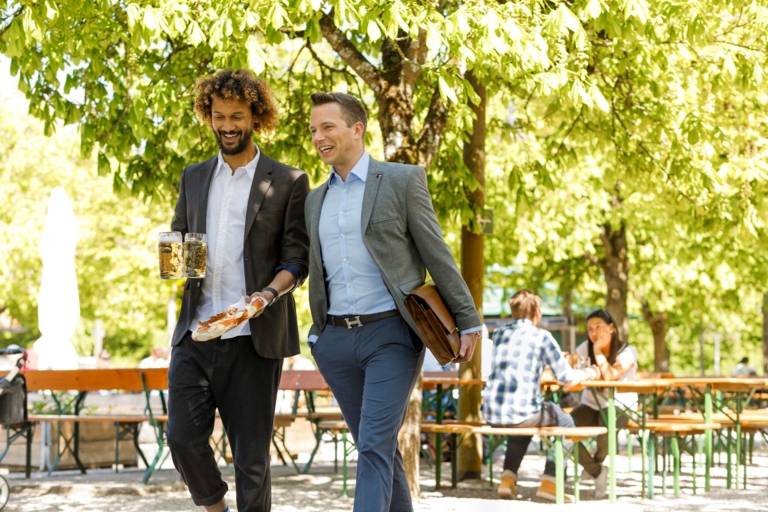 The Munich Convention Bureau at the IBTM World in Barcelona 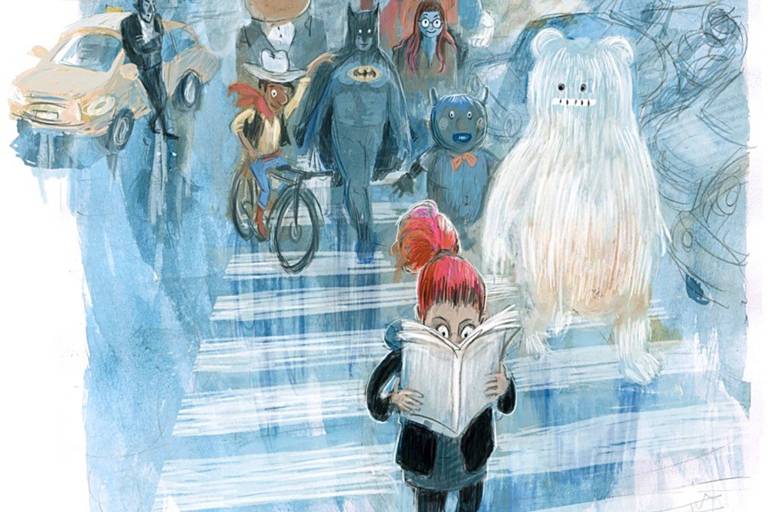 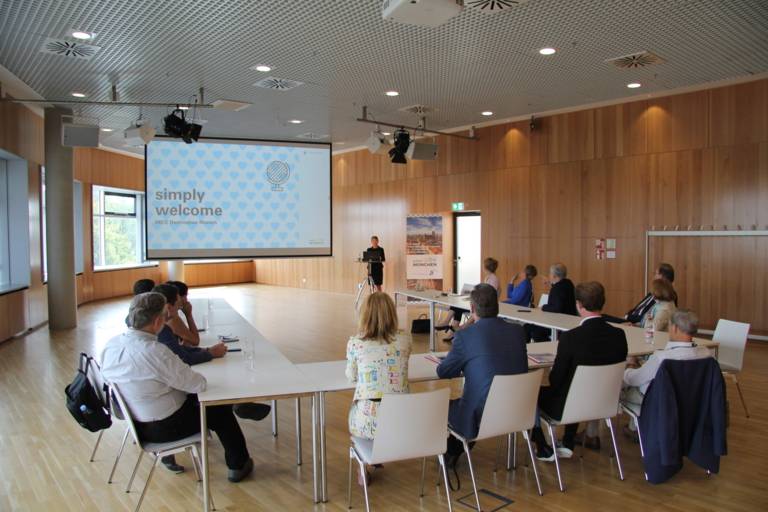 Simply a nice place to be – Munich as a conference venue 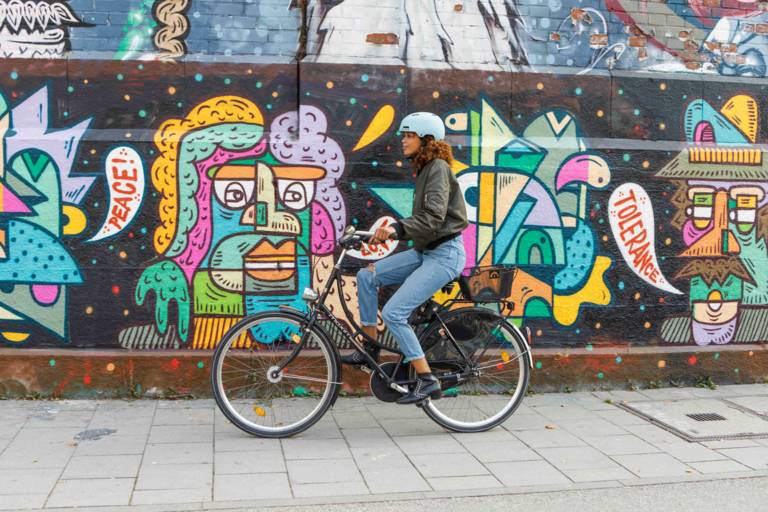 From secretly spray-painted murals to art in museums 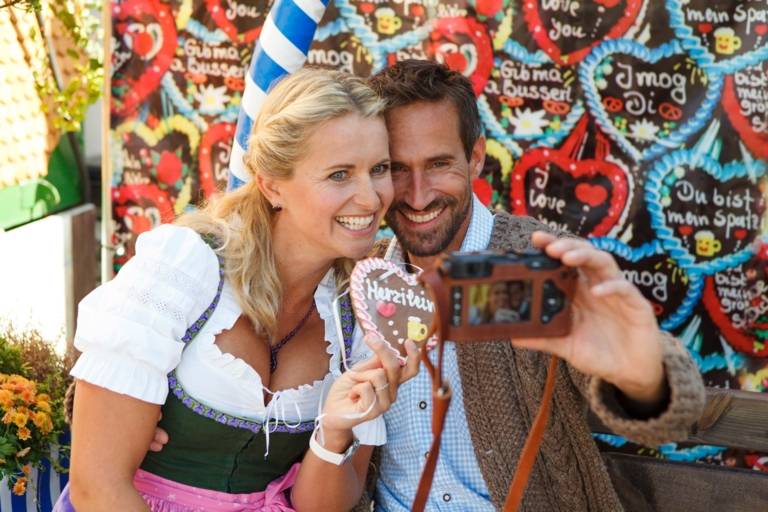 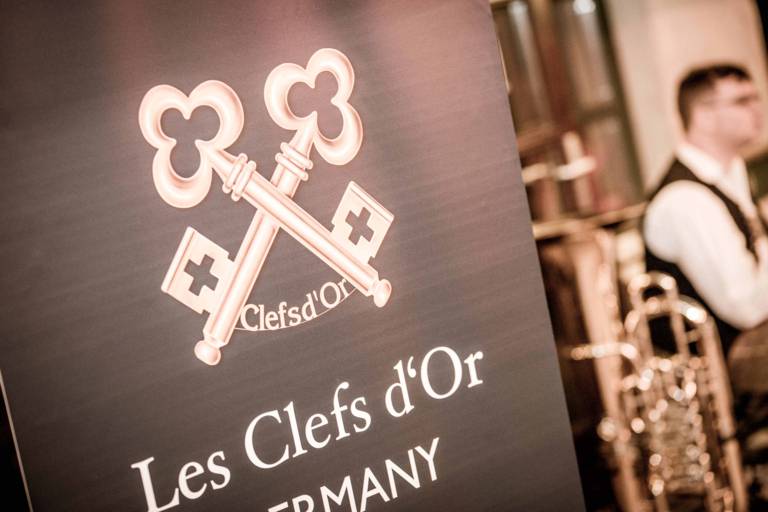 The Golden Key to a Guest’s Heart 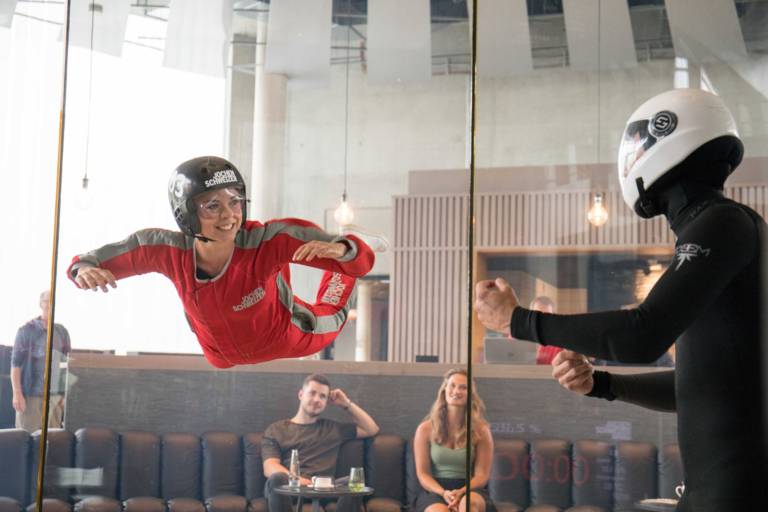 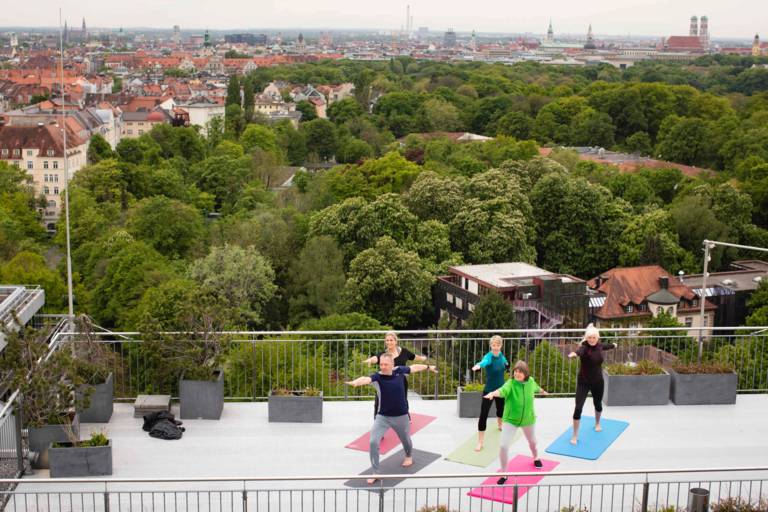 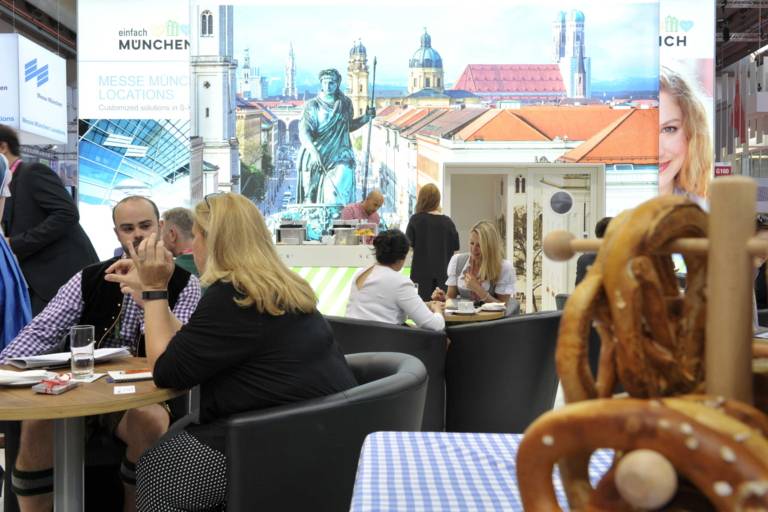 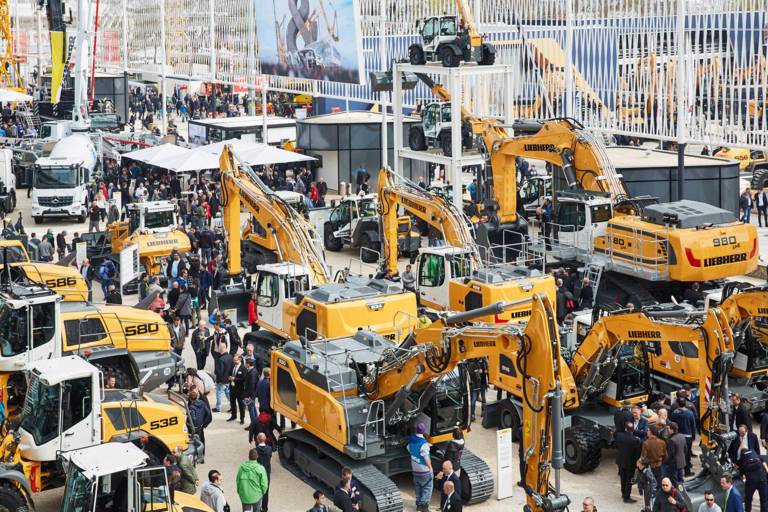 Bauma Goes from Strength to Strength 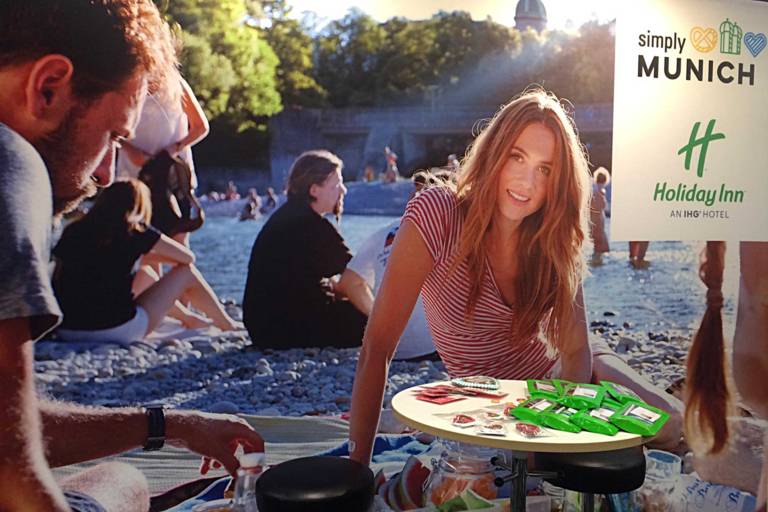 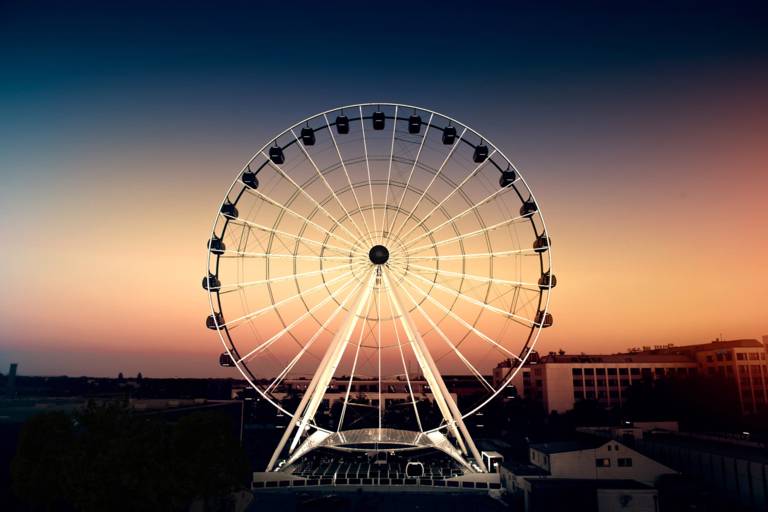 The Big Wheel of Munich 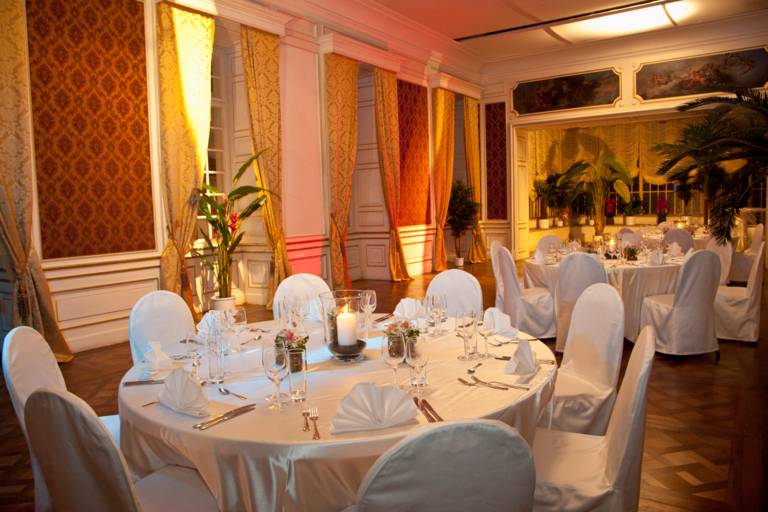 Days of Glamour in the Hollywood of Bavaria 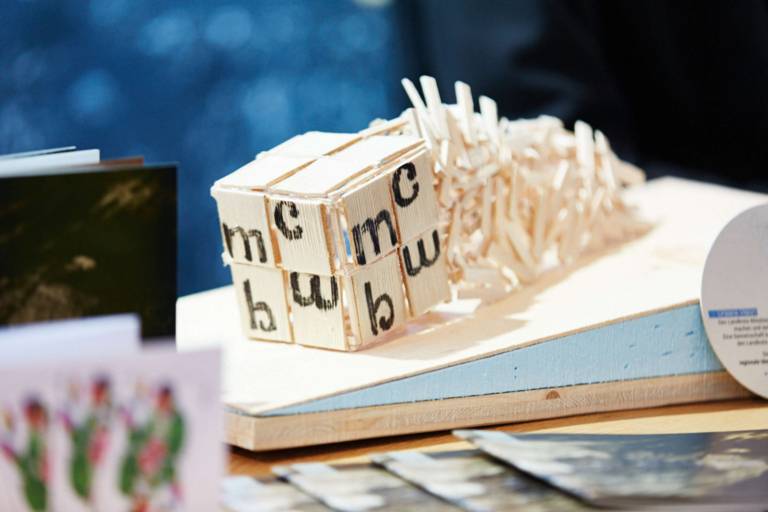 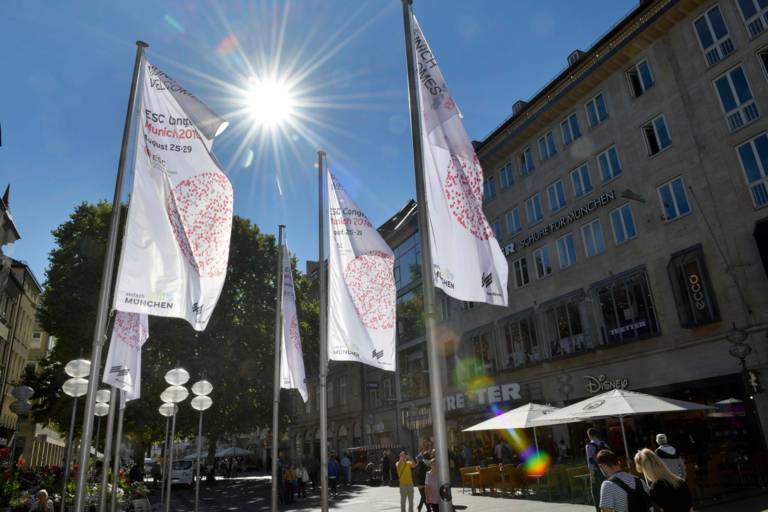 The Bavarian capital is getting all dressed up for big events 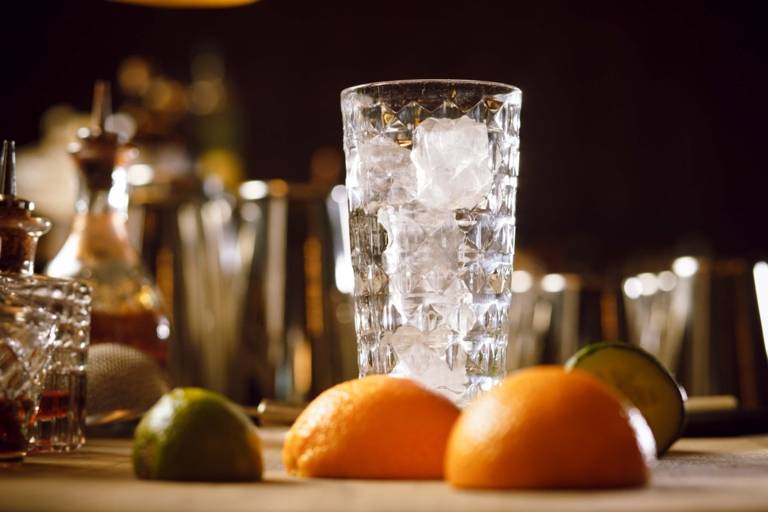 Premiere of Andaz, the Hyatt Lifestyle Brand, in Munich 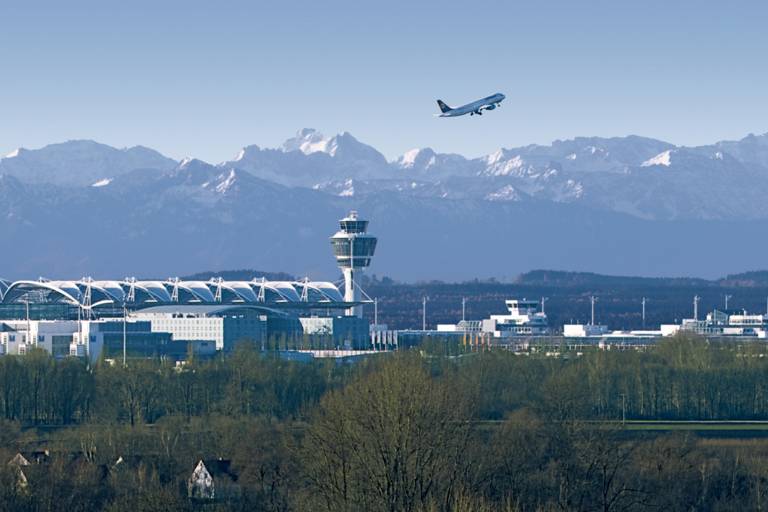 Let's talk about the future 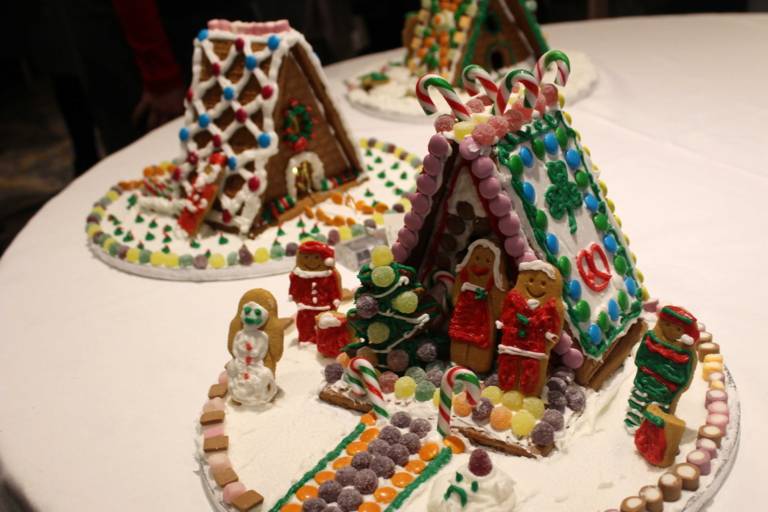 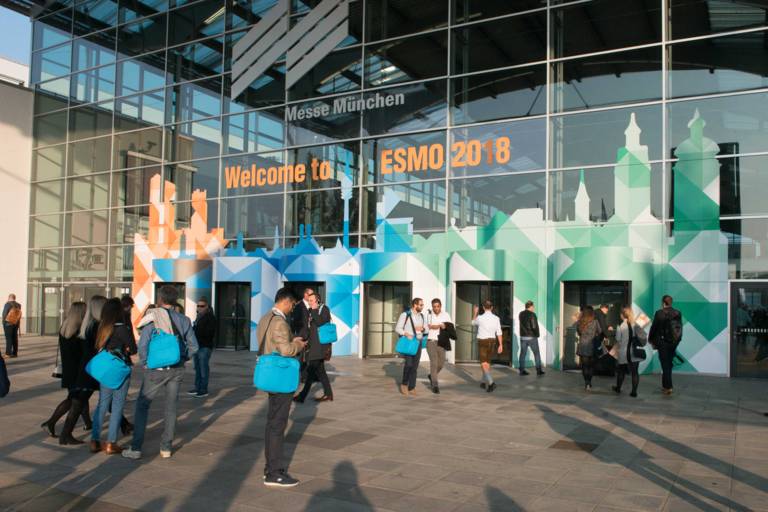