The Volkstheater (people’s theatre) is one of the newest theatres in Munich; it has been operating in the “Volksschauspiel” tradition since 1983 – staging popular productions.

Whether depicting a crucified frog or a nude camper, the advertising posters for Munich Volkstheater make quite an impression and always get people talking – as do their unusual renditions of popular theatre pieces and classic plays. With more than 300 performances to date, “Brandner Kasper” by Franz von Kobell is one of the audience favourites at the promising young theatre. Other popular pieces include Brecht’s “The Threepenny Opera”, Chekhov’s “The Seagull” and Shakespeare’s “Romeo and Juliet”. The theatre upholds an annual tradition of a new year’s eve performance by Nikolaus Paryla of Patrick Süskind’s one man play, “Der Kontrabass” (The Double Bass).

Christian Stückl has been director of the Munich Volkstheater since 2002. A man with outstanding credentials in the theatre world, Stückl hails from Oberammergau and directed the Oberammergau Passion Plays in 1987; he reprised that role for the third time in 2010.

Stückl directed plays at the Munich Kammerspiele until 1996, and has since become an independent director for various German language arts institutions including the Bayerische Staatsoper (Bavarian State Opera House), Salzburg Festival and the Viennese Burgtheater, alongside his directorship at the Volkstheater. He was awarded the triennial Theaterpreis der Landeshauptstadt München (Munich Theatre Prize) in 2014 for his commitment to popular theatre. The panel praised him for successfully inspiring young audiences to be interested in theatre, which he achieved with a programme of contemporary pieces and by breathing new life into the company’s cast and crew.

The Volkstheater regularly casts up-and-coming talent. Former cast members include Brigitte Hobmeier and Friedrich Mücke, while Maximilian Brückner, Jule Ronstedt, Julia Richter, Markus Brandl and Stefan Murr are among the current performers. Audiences recognise many of the faces on-stage from the actors’ film and TV roles. Stefan Murr, for example, has frequently played politician Karl-Theodor zu Guttenberg in the “Derblecken” satirical musical comedy show that is performed at the annual Starkbieranstich strong beer festival on the Nockherberg terrace.

As well as casting budding young actors, the Volkstheater has also hosted the “Radikal Jung” festival every spring for over 12 years. For two weeks the festival showcases award-winning productions by up-and-coming directors from across the German-speaking theatre world. Many of the talented individuals featured at “Radikal Jung”, such as Bastian Kraft, Antu Romero Nunez and Jette Steckel, have gone on to enjoy very fruitful careers in directing. Ersan Mondtag, who directed plays at the festival between 2014 and 2016, was named young director of the year in 2016 by specialist theatre magazine Theater Heute. Since then he has directed productions at prestigious German theatres including the Munich Kammerspiele.

Construction for a new theatre building will begin in summer 2018, on the site of a former stockyard located at Zenettiplatz. The company is expected move into the new theatre in autumn 2021, on completion of three years of building works.

The building that currently houses the company was rebuilt in the 1980s; the Volkstheater opened here, on Brienner Straße near Stiglmaierplatz, in 1983 with a production of Karl Schönherr’s “Glaube und Heimat” (Belief and Home), directed by Ruth Drexel. The well-known thespian and graduate of the Otto Falckenberg School of the Performing Arts in Munich graced Germany’s stages for years and was part of Bertolt Brecht’s famous Berliner Ensemble from 1956 to 1957. She took over directorship of the Volkstheater in 1989, five years after its opening night. 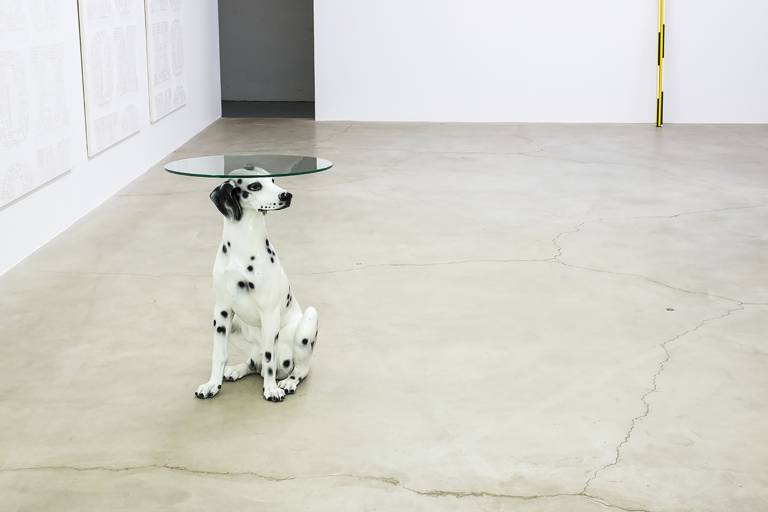