Laugh, dream and be amazed

Roll up, roll up for this spectacular show! In the winter season, Circus Krone returns to its home in Munich to showcase its attractions.

In the Kronebau (Circus Krone building), a state-of-the-art venue with 3,000 seats, circus fans of all ages experience an enthralling spectacle of which dreams are made. Between Christmas and the end of March/beginning of April, Europe’s biggest circus presents three completely contrasting shows that rotate on a monthly basis.

While Circus Krone takes its clowns and artists, animal tamers and musicians, lions, elephants and horses on tour during the summer months, the Kronebau transforms into a cultural venue and concert hall.

World-famous stars like the Beatles and the Rolling Stones as well as local favourites like LaBrassBanda (Bavarian brass band) and Sportfreunde Stiller (German rock band) have all taken to the stage in the past. 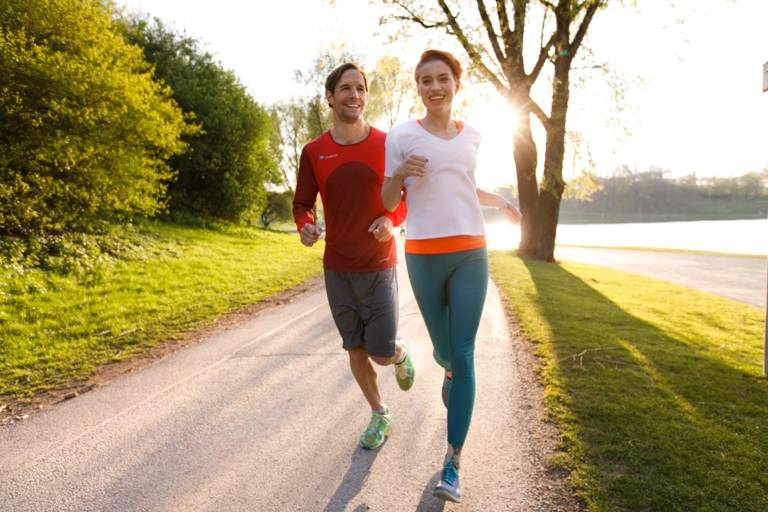 A talk with Munich based hiking blogger Kathrin Heckmann: about the great outdoors and the magic of forests.