Franconian wine, traditional dishes and a Residence that is a UNESCO World Heritage Site: Würzburg in Lower Franconia is worthy of a visit on every level if you want to immerse yourself in North Bavaria's cultural history.

With a population of around 130,000, Würzburg is Bavaria's sixth biggest city. It is located in the north of the federal state in the Lower Fanconia region. The city is best known for its wine-growing, which is supported by its hillside location and the right climatic conditions. If you've already joined The Munich guided beer tour and fancy learning more about Franconian wine, head to Würzburg and take in this impressive cityscape at the same time. Badly damaged in the Second World War, the exterior appearance of large parts of the city have now been reconstructed.

There are several direct ICE trains from Munich every day, covering the 300 kilometres to Würzburg in just two hours.

The jewel of the city

The Würzburger Residenz was included on the UNESCO World Heritage List on the basis of being "the most homogeneous and extraordinary of the Baroque palaces". Here, you can marvel at French château architecture, Viennese baroque architecture and the influences of northern Italian palace and sacred building construction. Completed in 1780, the construction was the work of architect Balthasar Neumann who not only combined the various architectural trends, but also considered the wishes of the art-loving Schönborn family. Note in particular the impressive staircase with the world's largest continuous ceiling fresco created by the Venetian Giovanni Battista Tiepolo, works by the stucco plasterer and sculptor Antonio Giuseppe Bossi, and the lavishly designed Kaisersaal (Imperial Hall).

Würzburg has a wealth of rustic wine taverns and bars serving up traditional dishes and quality regional wines, including the white wines Silvaner and Bacchus or the red wine Domina. Franconian wine is usually served from the region's traditional "Bocksbeutel" – a glass bottle based on a spherical shape, although with a flattened belly. It holds three Franconian "Schoppen" (glasses of wine) at 0.25 litres each.

If it's traditional food you're after, there are plenty of regional dishes to choose from, for example "Blaue Zipfel" (sausages), cooked in vinegar, or the classic "Fränkisches Hochzeitsessen",  beef with hot horseradish, noodles and fresh cranberries.

Tip: If you want to learn more about wine, book one of the many guided tours through the Würzburger Kellerlabyrinth and immerse yourself in the region's history of wine.

The city's iconic landmark dating back to the 12th century: the Old Main Bridge that connects the old town with the Main district below the Mainberg (hillside) and the Würzburger Festung (fortress).

A wonderful tradition among the locals is to enjoy a sundowner on the pedestrian bridge. With views over many of the city's sights such as the fortress, the Käppele (a pilgrimage church) and the Alte Kranen (a baroque style port crane), it's a really relaxing way to end the day.

What sets Würzburg in Lower Franconia apart is the fun-loving and dynamic atmosphere, largely due to the city's some 36,000 students. Numerous festivals, like the Africa Festival and the Mozart Festival attract many visitors to north Bavaria each year, and there is also a vibrant museums scene, including the world's biggest collection of works by Riemenschneider, Museum für Franken.

If you fancy escaping the hustle and bustle for a few hours, take a stroll through the wonderful vineyards with views over the city, or discover the start of the "Romantische Strasse" (Romantic Road), one of the oldest and also most popular holiday routes in Germany, stretching as far as southern Bavaria. 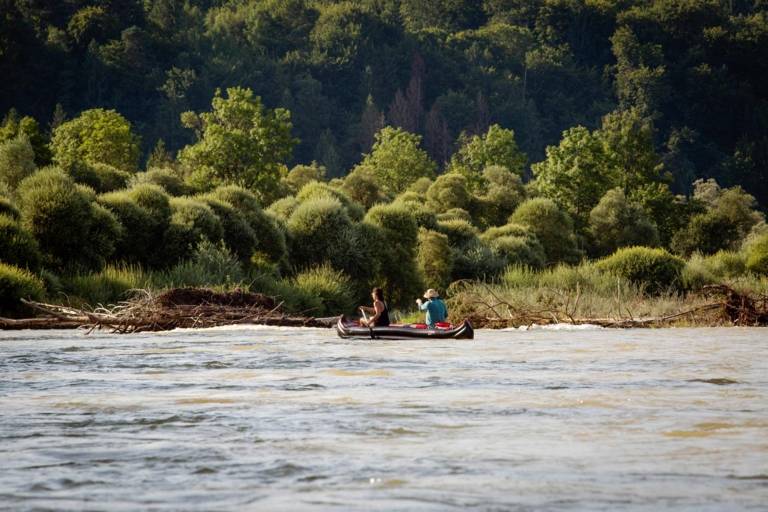 Canoeing on the Isar 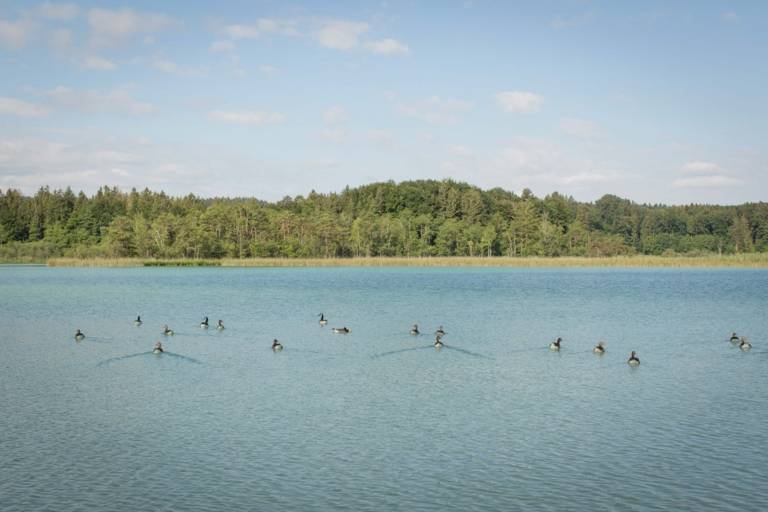 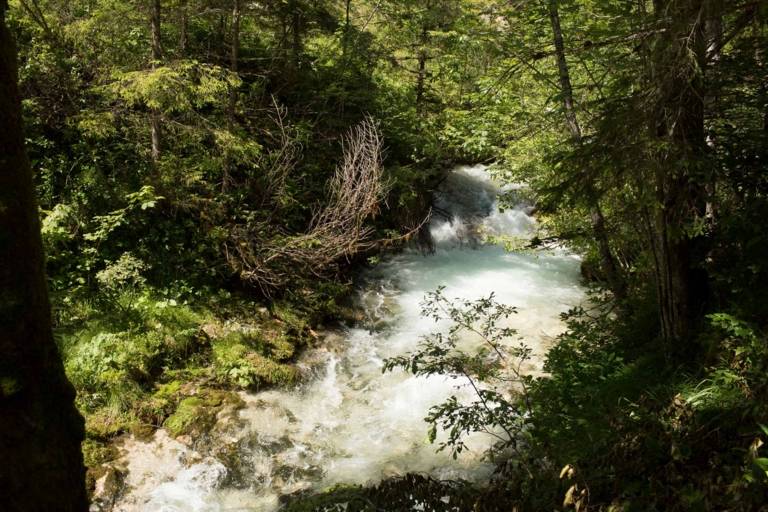