Everything you wanted to know about beer

Where does Bavaria’s famous "Mass" of beer come from? And wow did Oktoberfest develop from a horse race into the world’s biggest folk festival?

You’ll find the answers to questions like this and more at Munich’s Bier- und Oktoberfestmuseum (Beer and Oktoberfest Museum). The building that houses the main exhibition on these two key parts of Munich life is worth the visit alone. Hidden down the crooked Sterneckerstrasse between Marienplatz square and Isartor gate, you will find a true jewel of Bavarian tradition: Munich’s oldest town house, the history of which dates back to the year 1340.

A traditional narrow staircase leads visitors up to the museum where the origination of the beer begins. It is as old as the settled man - for the Babylonians already made the drink, but then from fermented bread in water. Highlights besides the history of beer include the oldest remaining Mass beer mugs from the 19th century and portraits of old Munich beer barons. The museum also explains a few beer-related stories, such as the history behind traditional felt beer coasters. And of course, the museum wouldn’t be complete without a collection of beer tankards, or Bierkrug as they say in Munich.

The third floor is dedicated to Oktoberfest: Guests can marvel at old posters, pictures, flags, tankards and even a silver jeton, which Crown Prince Ludwig I. and his bride Therese threw into the crowd at their wedding celebrations in 1810.

If your trip to the museum gets you in the mood for some home-cooked Bavarian fare and a glass of Munich beer straight from a wooden barrel, then you won’t go wrong in the museum’s cosy bistro. And if you want to get in the mood for the drink before your visit, you can read the interview with two female beer brewers beforehand and get a taste of it. 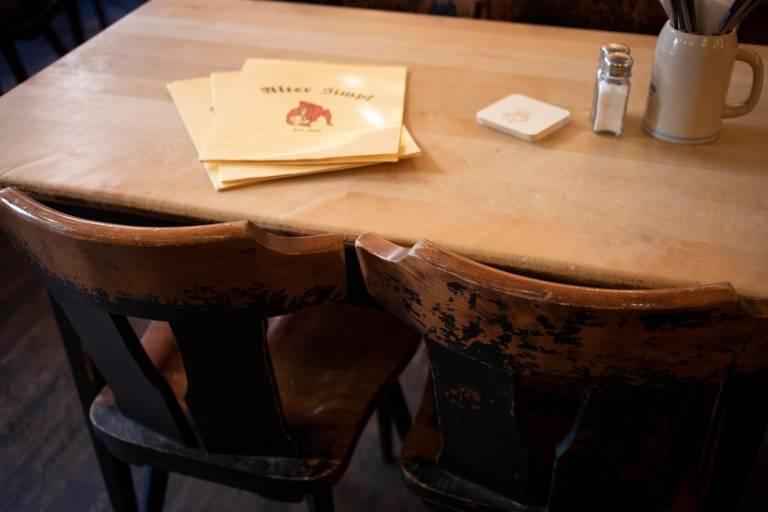 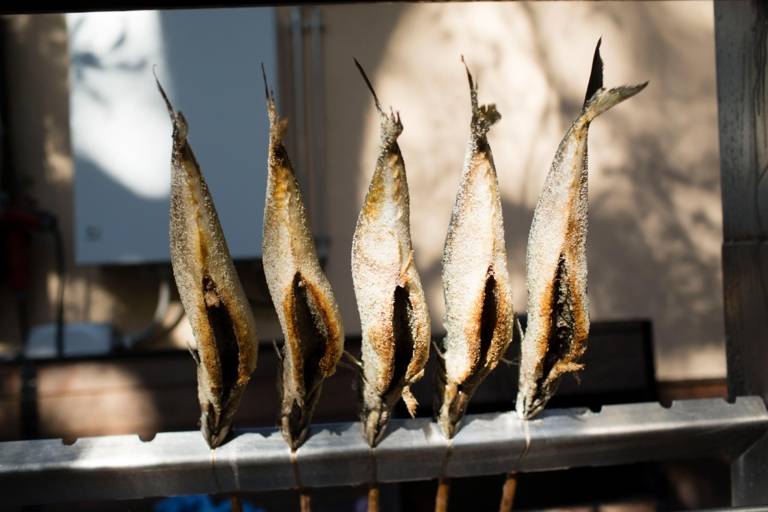 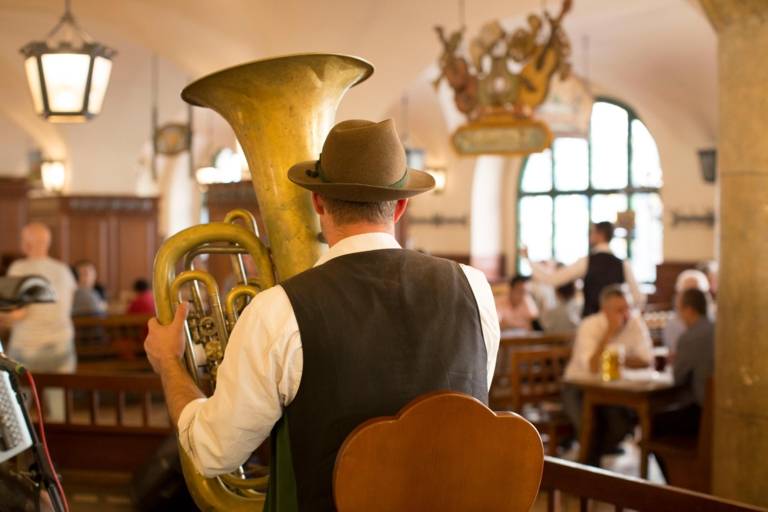