Munich is a hive of research and teaching. Alone the presence of so many young people in the city is a clear indication that there are myriad university and non-university institutions for education and science in and around Munich. Add to this the numerous science-based companies who have their headquarters in the Isar metropolis.

In the Midst of Life – Science and Research in Munich

Munich is a hive of research and teaching. Alone the presence of so many young people in the city is a clear indication that there are myriad university and non-university institutions for education and science in and around Munich. Add to this the numerous science-based companies who have their headquarters in the Isar metropolis.

The outstanding peaks of research are in physics, information technology, medicine and life sciences, law, aeronautics and space, the energy industry, and the automotive sector. Munich is also the "patents capital" of Europe; it is home to the European Patent Office (EPO), the German Federal Patent Court, the German Patent and Trade Mark Office, and the Max Planck Institute for Innovation and Competition (MPI).

Boasting seventeen universities, academies and institutions of higher education, and about 120,000 students, Munich is Germany's second largest university location. Two of the very first universities of excellence also have their home in Munich: the Ludwig-Maximilian-Universität (LMU) and the Technical University of Munich (TUM) are always in the top 100 of the World University Ranking.

The Fraunhofer-Gesellschaft zur Förderung der angewandten Forschung e.V. and the Max-Planck-Gesellschaft zur Förderung der Wissenschaft e.V. each have their general administration offices and many institutes in the Munich area. The Helmholtz Zentrum – German Research Center for Environmental Health in Neuherberg in the north of Munich and the German Aerospace Center (DLR) at its site in Oberpfaffenhofen also contribute to the pool of scientific competence and innovativeness in the Munich region.

Furthermore, a host of companies in Munich and the whole metropolitan region invest heavily in research and development. With regard to budget and number of employees, Munich is one of the metropolitan regions in Germany most committed to research and development. The proportion of employees liable to social security contributions working in this sector in Munich is practically double the German average.

The science and research landscape of Munich and the surrounding metropolitan region is blossoming thanks to the great economic momentum driven by the tens of thousands of students and highly qualified personnel drawn to Munich, and the active networked founder scene. The LMU and the TUM are two of the best founding universities in Germany with initiatives like the "Spin-off Service und Entrepreneurship Center" of the Ludwig-Maximilian-Universität and the "Entrepreneur TUM" of the Technical University of Munich.

The "ProfTreff" event, organized every year since 1989 by the Department of Labour and Industry of the city of Munich, Munich Tourism, and the Munich Congress Alliance (MCA), entices researchers out of their labs and studies to present the latest highlights of Munich as a congress and trade fair location. The events are always held in different extraordinary places; for example, a tunnel construction site is transformed into a ballroom, or the illustrious guests can peek over the shoulder of an artist at an exclusive exhibition preview in the Museum of Urban and Contemporary Art (MUCA).

As a meeting platform for representatives of science and professionals of the congress industry the "ProfTreff" is designed to encourage professors to campaign for Munich as a congress city in their forums and associations. In addition to the positive economic effects for the city, star-studded events like the European Society of Cardiology Congress also boost Munich's international reputation as a science location.

New developments in radiation protection and their application in practice

International Congress on Photonics in Europe

In all modesty, when it comes down to medicine, Munich is simply great. 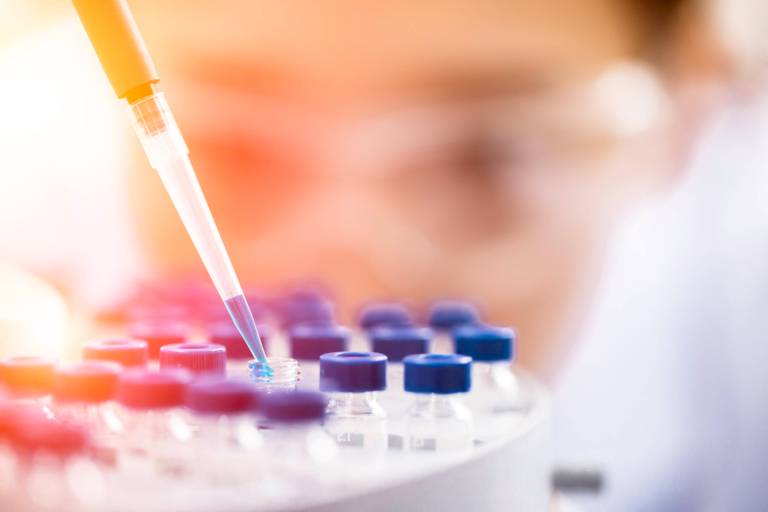 The Munich Metropolitan Region performs quite well in an intensified global competition.

Alone the presence of so many young people in the city is a clear indication that there are myriad university and non-university institutions for education and science in and around Munich.

The Munich region is one of the major locations for aerospace technology in Germany.

Of the European locations for information and communication technology, Munich is number one.

Munich is Germany's number one location for insurance and is only second to Frankfurt for banking. Munich is even the global leader in reinsurance.

Munich is the headquarters of leading German literary publishers.