With its yellow facade and ornate interior, the Theatinerkirche (Theatine Church) at Odeonsplatz is one of the most beautiful churches in Munich.

To say thank you for the birth of Max Emanuel, the long-awaited heir to the throne, in the mid 17th century, Elector Ferdinand Maria and his wife Henriette Adelaide commissioned architects from Italy to build the “most beautiful and precious church.”

Taking their inspiration from the church of Sant'Andrea della Valle in Rome, Agostino Barelli, Antonio Spinelli and Enrico Zuccalli built the Theatinerkirche, the first religious building north of the Alps to be designed in the Late Baroque style from Italy. Erected between 1663 and 1688, the building’s facade was created by the elder and younger François de Cuvilliés. The sculptors Roman Anton Boos and Ignaz Günther built the figures and decorative elements on the facade.

However, make sure you don’t just admire this jewel in the heart of the city from the outside – the white interior is wonderfully cool and forms a surprising contrast to the brighter ochre yellow of the facade.

The Electors’ burial chamber is the resting place of members of the House of Wittelsbach, including the two founders Henriette Adelaide and Ferdinand Maria and their son Max Emanuel.

The official name of the church is St. Kajetan: in addition to its function as court church, the church also served as a religious church for the Theatine monks.

Like the Theatinerkiche, the neighbouring Feldherrnhalle was built in the Italian style. The southern part of Odeonplatz is therefore often referred to as a "piece of Italy in Munich". 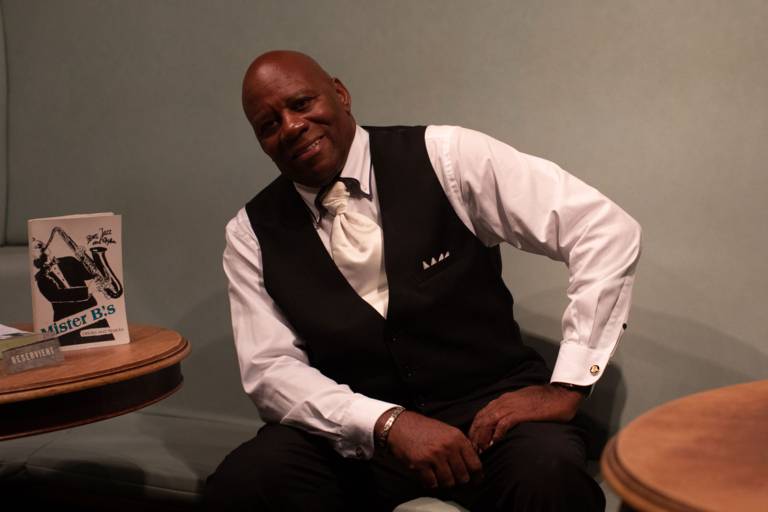