We have no qualms about calling Schneider Bräuhaus a Munich institution: this traditional tavern (located on the street “Tal”) serves up old Bavarian specialities and a large selection of wheat beers.

Many visitors and locals may remember Schneider Bräuhaus by its earlier name “Weißes Bräuhaus” (White Brewery). However, the rustic pub was recently officially renamed after the Weißbierbrauerei Schneider (Schneider wheat beer brewery), which has been serving its speciality beer there since 1872.

After the Munich Hofbräuhaus originally stopped producing wheat beer due to falling demand and a lack of space, Hofbräuhaus’s master brewer at the time, Georg Schneider, opened a wheat beer only brewery on the neighbouring Maderbräustrasse, naming it the Weißes Bräuhaus.

The experienced master brewer firmly believed the old top-fermented method had a future – and it turns out he was right: Schneider Bräuhaus currently serves no fewer than nine wheat beer specialities – from alcohol-free to a festival beer – so there really is something for every beer fan here.

The kitchen is known for its love of tradition and somewhat unusual dishes. In addition to classic Bavarian tavern cuisine, it also serves traditional dishes from Munich’s Kronfleisch cuisine, which involves using long-forgotten methods to prepare offal. As well as “Kalbskron” (a skirt steak of beef, veal or pork), Schneider Bräuhaus serves other offal dishes such as liver, kidneys, chitterlings and lungs. 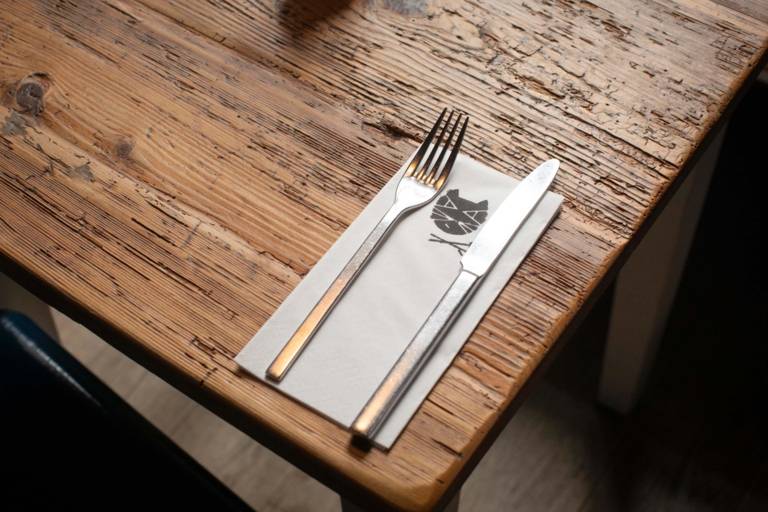