Five artworks of the artist

The world-famous light designer Ingo Maurer was closely connected with Munich: From 2009, he ran a showroom on Kaiserstrasse and lived in the Bavarian capital. In 2019, Ingo Maurer died. Let us introduce his five most successful and stunningly beautiful lamps.

When Ingo Maurer came fresh from the United States in 1965 and stopped over in Venice, he laid on the bed in his room and stared at the ceiling. A naked light bulb hung there. For Maurer, it was love at first sight – and at the same time the source of inspiration for his first lamp, as he later explained in an interview: “A light bulb is so important in our lives that we should acknowledge its significance with greater effort.” There and then, he drafted his lighting idea and had a prototype made by glass blowers in Murano. It was the birth of the Bulb. It is not only a homage to the light bulb so beloved by Maurer, but also an icon from the Pop Art era. In 1969, Bulb has already been included in the permanent design collection of the Museum of Modern Art in New York.

YaYaHo (1984)
Two parallel tensioned metal cables form the basis for Ingo Maurer's “YaYaHo” lighting system, which he designed in 1984. YaYaHo is a low voltage halogen system and embodies the typical Ingo Maurer design – new, innovative and equipped with perfect technology. All elements can be moved horizontally and some also vertically. This creates very individual light; each room is illuminated differently and is tailored to the personal needs of its inhabitants. With this lighting work of art, Maurer achieved maximum flexibility with the minimum use of materials. A further highlight is the low electrical voltage with which the modular lamp operates. A transformer outputs a voltage of 12 volts to the metal cables, which is harmless to humans. If you touch only one of the thin wire ropes, YaYaHo begins to glow. The original system consists of 276 parts.

This small table lamp has often been seen on desks, bedside tables or sideboards: Its name is a pun on Luce (light) and Ucellino (little bird) – hence “Lucellino”. Again, Ingo Maurer took the motif of the light bulb and added two small wings made of goose feathers. There are people who complain about how someone can charge so much money (EUR 460) for two wires, two feathers and a light bulb. But these are probably also the people who stand in front of a painting by Cy Twombly in the Museum Brandhorst (art gallery) and claim that their three-year-old son would be able to paint it better.

Porca Miseria! (1994)
With this lamp, onlookers are immediately inspired to think of a marital row – or at least of a hands-on confrontation involving porcelain. The Porca Miseria! is developed personally and individually for each customer by the company Ingo Maurer, and three to five versions are sold each year. Maurer himself called it a “frozen explosion of a porcelain cabinet”. The limited edition pendant lets fragments of crockery and cutlery fly in all directions. In the centre of the lamp, the sleeved bulbs are inserted into thin metal rods, to the ends of which the porcelain shards are attached. The shards of both different size and thickness create interesting lighting effects and a phenomenal dynamic.

Willydilly (1983)
Ingo Maurer loved paper. He designed some simple and plain lamps from this material. Like the Yoruba Rose from the MaMo Nouchies series: Its shade is made of thin Japanese paper, which is elaborately processed in several steps in a Munich-based manufacture. The Willydilly's shade, on the other hand, is made of sturdy cardboard, which is simply attached with the help of a fluorescent clip. The cardboard can be rolled in a widening or tightening direction, depending on taste. This makes the lamp look a little bit like a snail's shell or a mussel and radiates a wonderful, soft and delicate light. Ingo Maurer was certain: “A paper lampshade makes everyone look beautiful.” 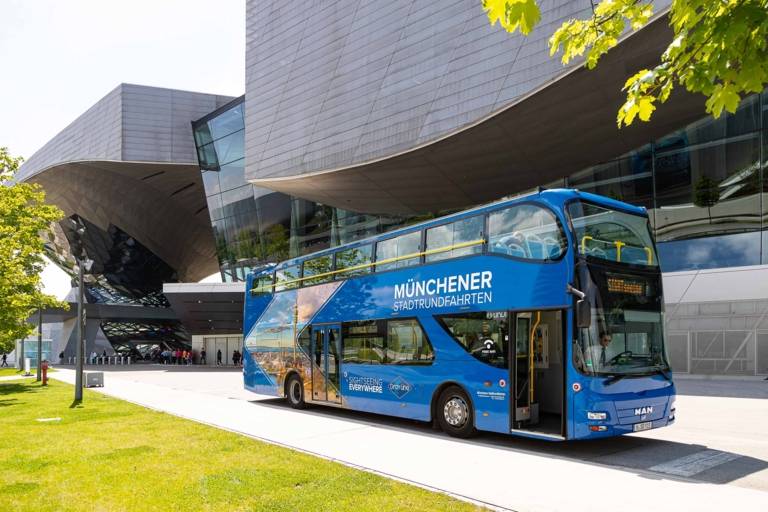 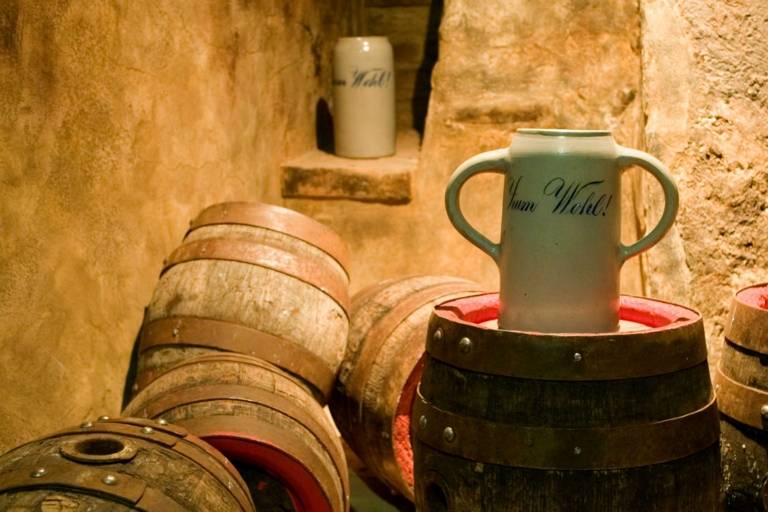