Munich is well-established as the most attractive European city for those seeking culture, enjoyment, and a zest for life, uniquely offering the opportunity to actually take part in the life of the city.

The partners have been collaborating as part of the Munich model for innovation in tourism since 2012. München Tourismus – the tourist institution of the City of Munich – has, with the local tourism industry, formed the Tourismus Initiative München (TIM, Munich Tourism Initiative) e.V. organisation, which behaves as a pacesetter towards a common goal: the future of the city as a prosperous tourism hub.

The strategic basis for these concerted efforts to promote the public image of Munich as a destination are based on the latest market research findings and the needs of modern city travellers. When it comes to selecting a city destination, the trend is clearly moving towards a combination of culture, enjoyment and shared experiences. Munich’s outstanding offerings in these areas have been identified and highlighted as a decisive competitive advantage.

The people of Munich have a tradition of focussing on their guests, and enjoy sharing all of the comforts and pleasures of the city with them. This hospitable openness makes the city stand out from the competition on an international scale. By 2020, Munich is set to be the most attractive European city for those seeking culture, enjoyment, and a zest for life, while also offering visitors a unique opportunity to take part in the life of the city.

At the same time, Munich will also be established as one of the leading international convention and conference destinations.

The current global discussion of drawbacks to the all-too-rapid growth of the tourism industry is informing all strategic considerations. The partners have also agreed on a vision of controlled, sustainable growth, from their point of view as citizens of Munich.

Networking within the Munich model – a turbo-boost for good ideas

All of the partners mutually benefit from their close collaboration as part of the tourism network. Above all, however, this united front is strengthening Munich’s public image with regard to tourists. The configuration formed in the Munich model – by combining the 200 or so companies that make up TIM e.V. with München Tourismus, the city’s tourist institution – is ground-breaking. The joint approach compounds the value not only of specific resources such as budget, customers and reach, but also knowledge, experience, talent and creativity. This ensures that shared tourism messages can be spread with a much stronger voice than would be possible by individual actors.

A focus for activities within the network is the creation of a portfolio of bookable and non-commercial offerings that will open up the perception of Munich as a hospitable, open metropolis of culture and enjoyment in line with the desired change in the city’s image. Through communications under a shared umbrella brand, München Tourismus and TIM e.V. are emotionalising the city with stories that respond to the longings of potential customers and bring them closer to the trendsetting, authentic, special side of Munich. For example, “local heroes” talk about their special connection to the city.

A modern corporate design and imagery that reinforces the brand are used to profile this travel destination. The online and social media presence of the group is at the core of its communications. Particular attention is paid to creating an inspirational presentation.

Three goals have been prioritised for the continued approach to tourism in the coming years, of which the most important is the sustainable promotion of moderate tourism growth in Munich. Only proportionate growth will be accepted by the residents of the city; the culture of welcome that locals offer is essential to the brand that Munich seeks to develop. As such, München Tourismus and TIM e.V. are also aiming their efforts at achieving a harmonious understanding with local residents by promoting the off-season periods, between Oktoberfest and the Christkindlmarkt (Kulturherbst) and from January to April (“Spring in Munich”). Target-group-oriented offerings provide an incentive for visitors to extend their stay and return to the city.

The second goal is to secure market share in German-speaking markets. Germany occupies a special position as a market because of its share – exceeding 50% – of overnight stays and the absence of security concerns. In terms of German-speaking countries, München Tourismus and TIM e.V. have identified target groups that are characterised by above-average travel frequency and high spending habits: the conservative/established milieu and the liberal/intellectual and adaptive/pragmatic milieu. In total, these represent around one-third of travellers from German-speaking countries. In the medium term, similar target groups will be identified and addressed on the international markets.

The third goal is the preservation of the tourism business’s high level of internationality. Around 50% of all overnight stays in Munich are generated by guests from abroad, making Munich the leading destination city in Germany. The ongoing and precise analysis of source markets, and the derived prioritisation as A, B and C markets therefrom, forms the basis for precise market cultivation. The intensity of this market cultivation is determined based on regular analysis of overnight guest numbers, developments on the markets and the prevailing economic conditions. 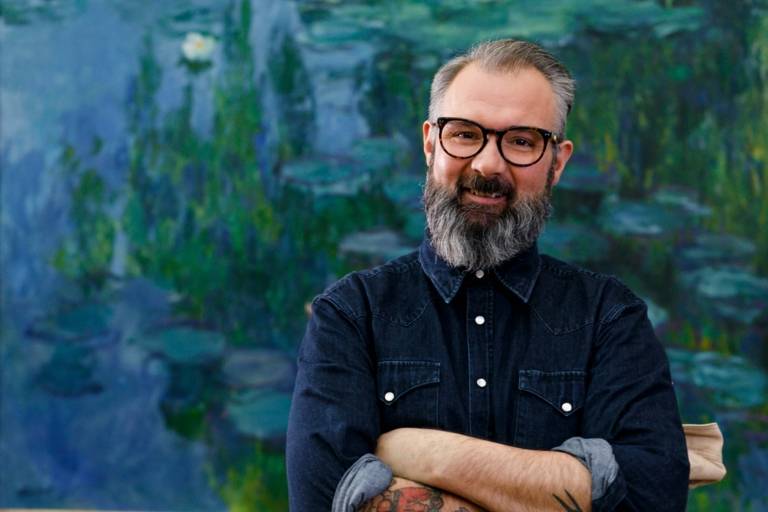 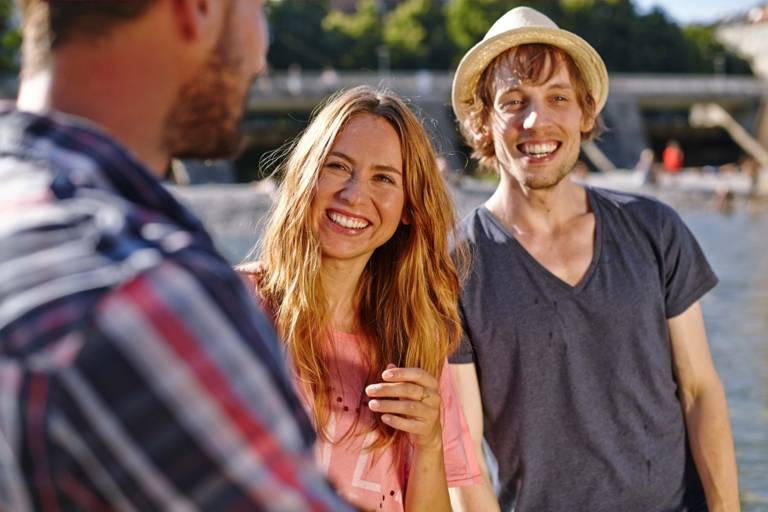 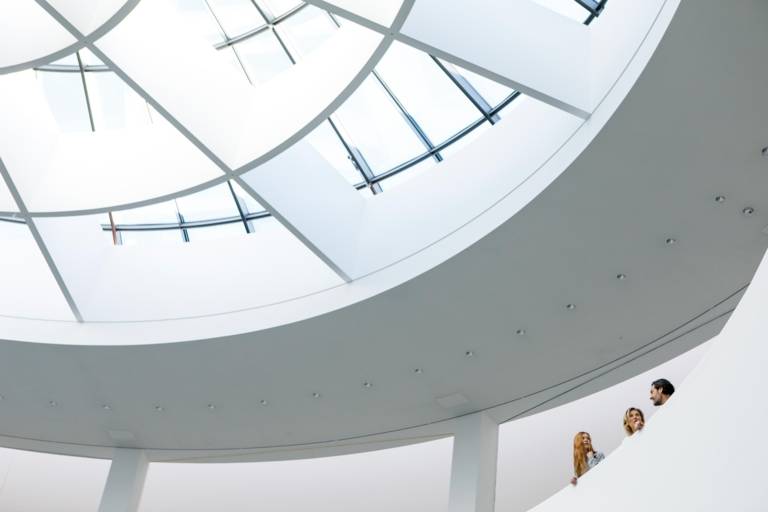 Strong together for Munich 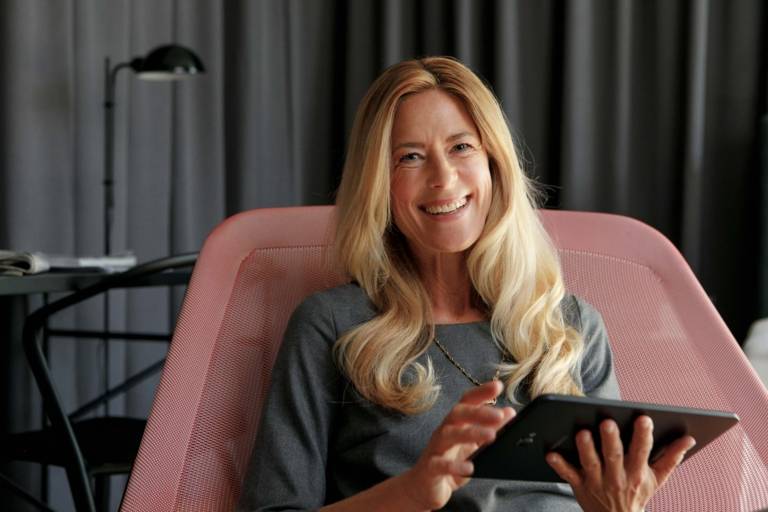 Insights into the Munich tourism scene and the field of market research.

About us
München Tourismus

Information about München Tourismus and the development of tourism here