Magistrates, Monachia and magnificent celebrations: explore the Neue Rathaus (New Town Hall) on Marienplatz (square) with an official guide from the City of Munich.

The neo-gothic Munich Town Hall offers much more than the world-famous Glockenspiel. This tour, which lasts around 90 minutes, will take you through its grand rooms and to the building’s balcony, the stage for FC Bayern’s championship celebrations. The route will also take you through the reading room at the Law Library, which has been used as a setting for films such as the musical “Cabaret” with Liza Minelli and the German kid’s adventure film “Bibi Blocksberg”.

During the tour, you will learn about the history of the Town Hall and the stories behind some of the city’s historical figures who adorn the Neue Rathaus’ façade. Here's a report from our author we sent to a city hall tour – she felt a bit like being in a Harry Potter movie and was pretty excited.

The Munich City Hall also offers the opportunity to see the city centre from above – an incomparable experience: Book an additional tower drive-up or the combination of city hall tour and tower drive-up.

Included in the price:

Meeting Point: In front of the Tourist Information at the New Town Hall at Marienplatz (15 minutes before the start of your tour)
Duration: between 90 and 120 minutes

Tickets are available at the Tourist Information at Marienplatz. This tour can also be booked as a group tour.

We take care of you!

Hygiene requirements and current regulations - you can help too! 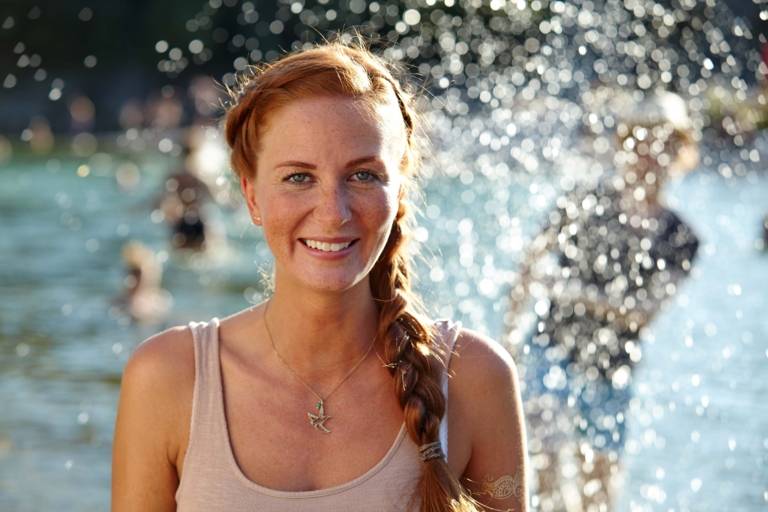 The best tips for this summer

Greetings from the Munich kitchen

Every district a world of its own

Munich is a true paradise for shopping

Holiday in the own city

20 great reasons for a visit to Munich